The committee inspected five primary schools and spoke to educators, students and officials to assess the realisation of standards in line with UNICEF code

Applauding the education system in Sharjah for giving a safe environment to children, a committee from the United Nations Children’s Fund (UNICEF) toured schools in the emirate from June 20-22, 2022, and affirmed that Sharjah’s nurseries and schools met child-friendly standards.  They studied the latest projects of the Sharjah Child Friendly Office (SCFO)

The visit sought to assess the implementation of the principles launched by UNICEF and the SCFO in line with the standards of the Child Friendly Schools and Nurseries (CFSN) project in Sharjah as well as explore SCFO’s ongoing efforts and projects to elevate Sharjah as a child, youth and family-friendly city.

The UNICEF committee comprised Dessislava Ilieva, and Natalia Mihailova, independent consultants from Bulgaria with experience in Europe and the Gulf region.

The committee held several meetings with officials of various educational institutions as well as the teams working to fulfil CFSN project standards.

The committee held meetings with representatives of all government entities that have partnered with the SCFO, including HE Dr. Muhadditha AlHashimi, Chairperson of the Sharjah Private Education Authority (SPEA); HE Ali Al Housani, Director of the SPEA; HE Dr. Saeed Musabeh AlKaabi, Chairman of the Sharjah Education Council (SEC); HE Mohamed Ahmed Al Mulla, Secretary General of the SEC; and a host of officials from the Prevention and Safety Authority (SPSA), Sharjah Social Services Department (SSSD), and Sharjah City for Humanitarian Services (SCHS).

Following the field visits and meetings, Dessislava Ilieva, UNICEF Committee Member, said: “Throughout the visits, we witnessed earnest efforts to fulfil the standards and hold successful partnerships with stakeholders. Sharjah has an excellent record in the implementation of best practices, which help it to maintain its leading position as a child-friendly emirate.”

In 2019, the SCFO launched the child-friendly schools project in collaboration with SPEA and SEC. The first phase of the project enlisted the involvement of Sharjah’s public and private nurseries as well as private schools to implement the standards approved by the partners.

The project sought to inspire schools to practise inclusive education and boost an environment that impacts children’s rights and well-being as learners. It also focussed on four key pillars – raising awareness on children’s rights and participation in education; supporting community service initiatives; protecting children and ensuring their safety against violence and abuse; and ensuring the integration of all children, including the differently abled, in the educational process. 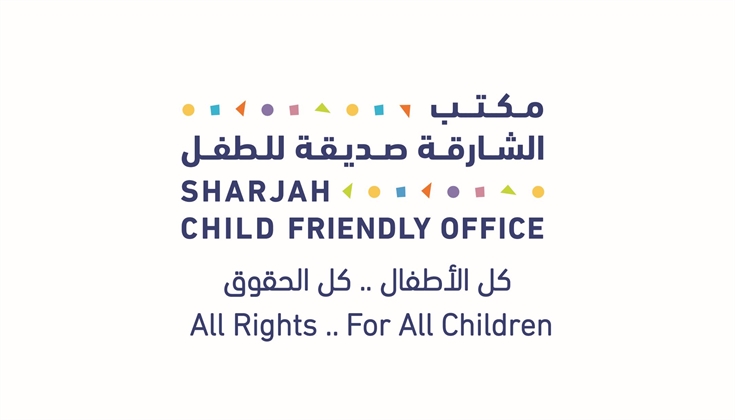 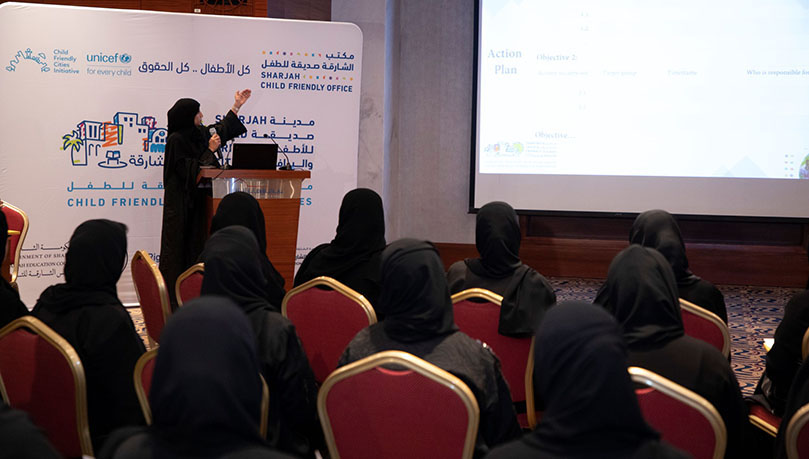 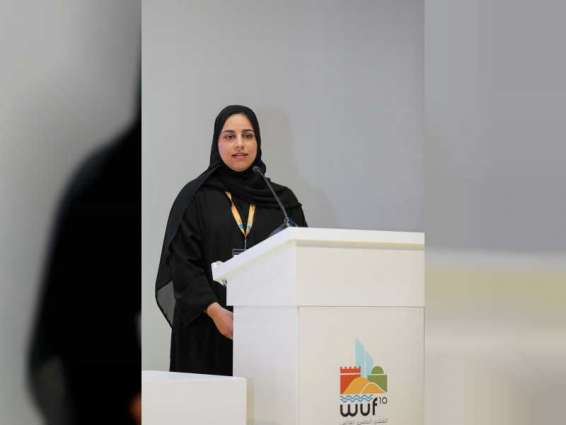 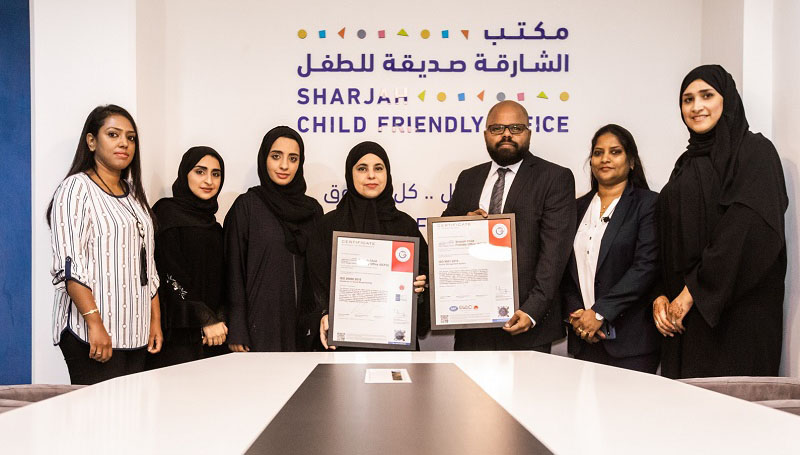 Sharjah: The Sharjah Child Friendly Office (SCFO), an entity that aims to protect and elevate the rights and wellbeing... 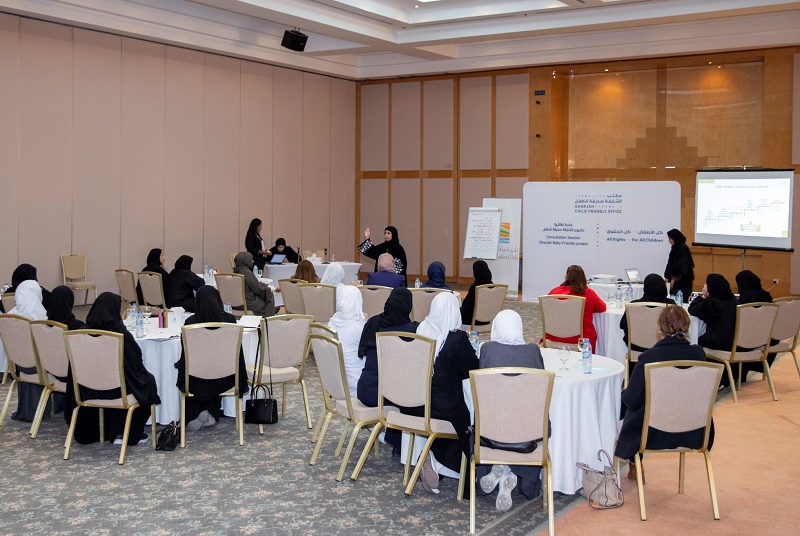 The Sharjah Child Friendly Office (SCFO) has organised a series of consultation sessions with entities accredited and registered with... 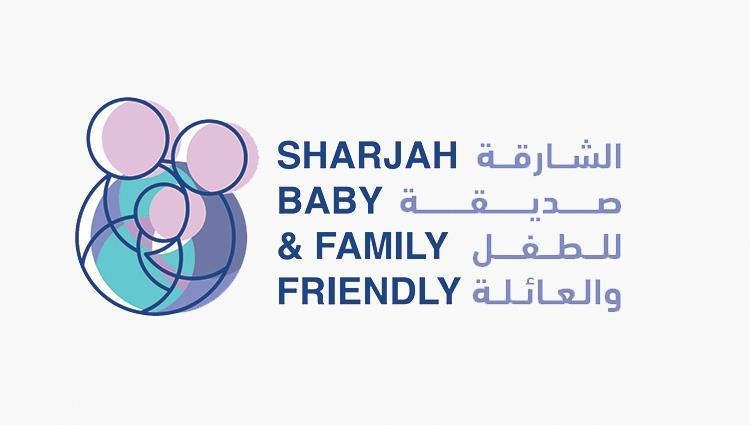 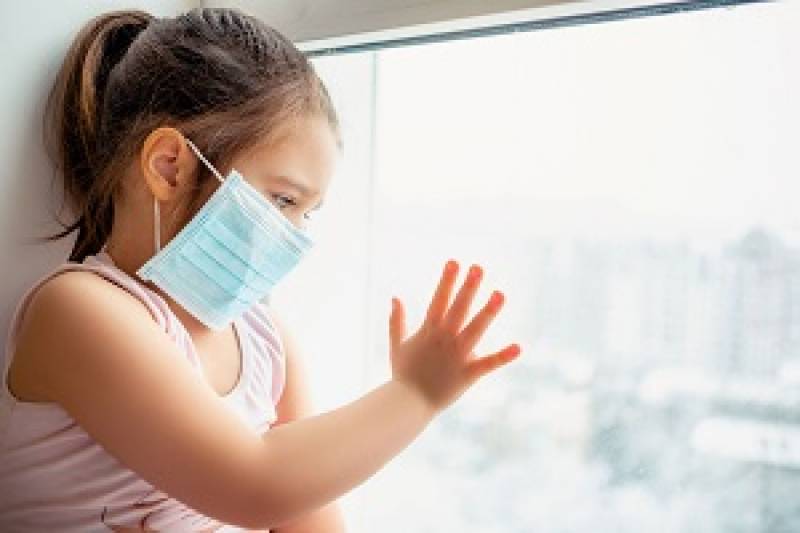 Sorry, this entry is only available in Arabic. 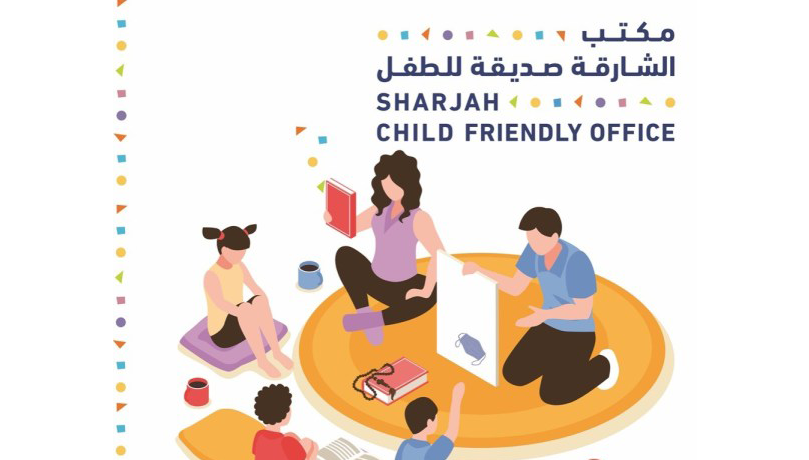 How to answer an anxious child’s questions about Coronavirus

Children ask a lot of questions under the best of circumstances. In these times of the novel Coronavirus pandemic... 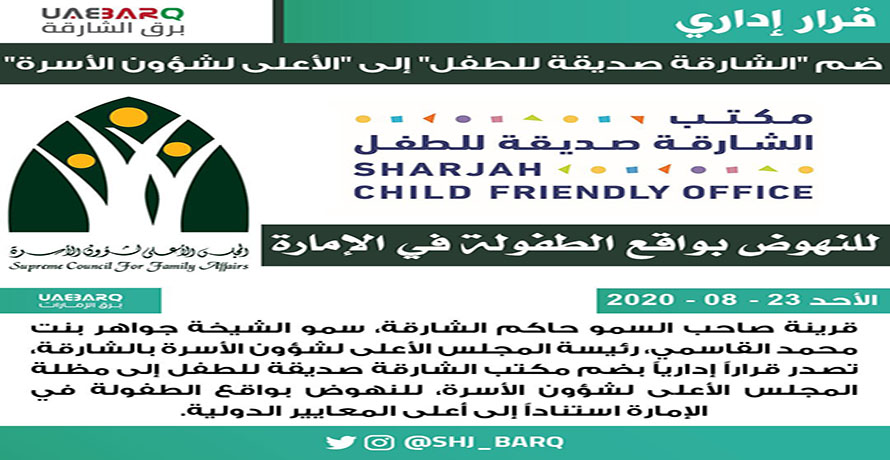 H.H. Sheikha Jawaher bint Mohammed Al Qasimi, wife of His Highness the Ruler of Sharjah and Chairperson of the... 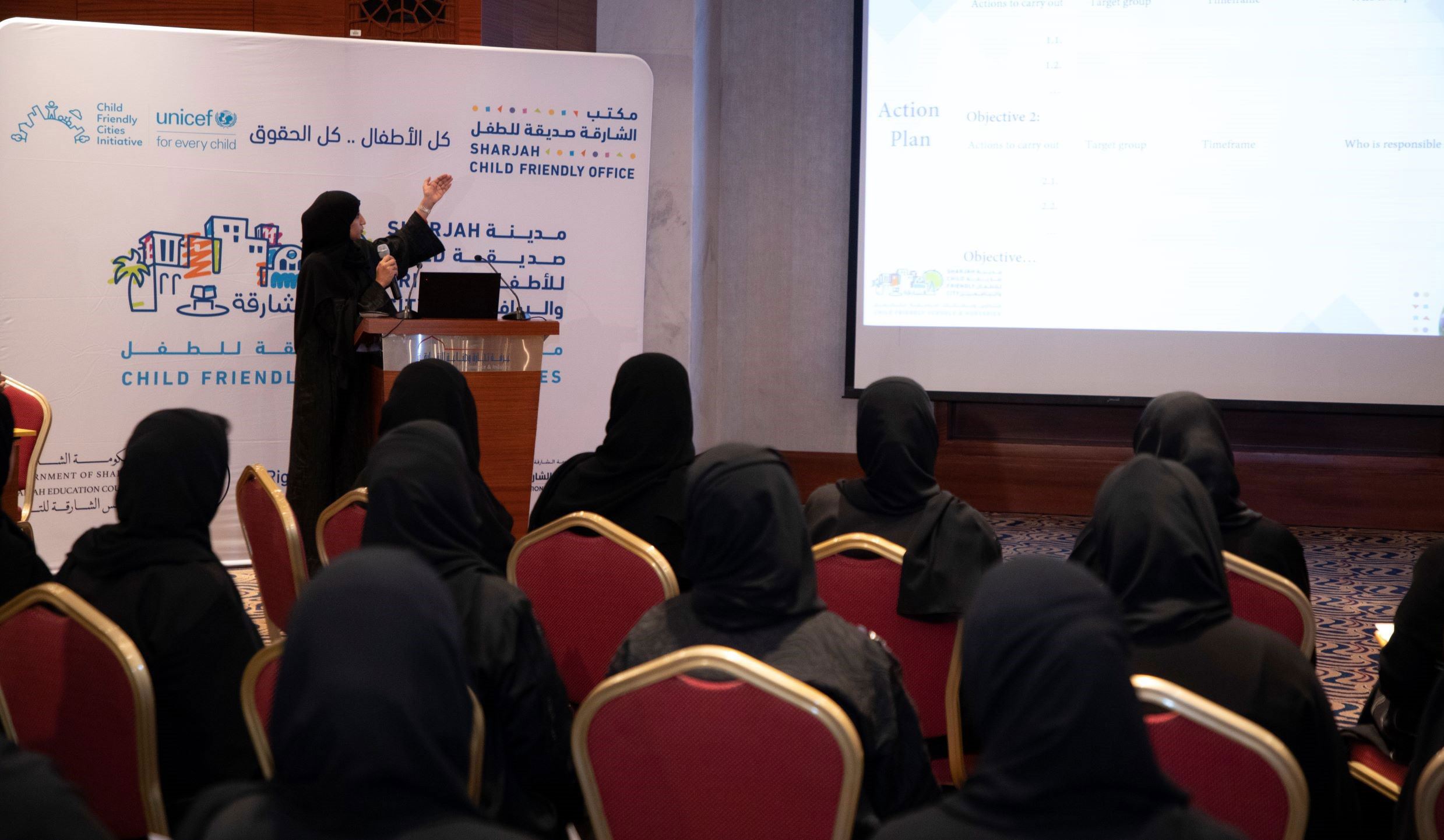 Despite the challenges the world encountered in 2020,the Sharjah Child Friendly Office (SCFO) has spared no effort in continuing to protect the...

Stay tuned with Our Newsletter